All houses were asked to produce a programme which incorporated eight different categories: musical ensemble, music solo, choir, monologue, dance solo, dance ensemble, junior drama and senior drama. Prizes were awarded for the winners of each category, as well as for Best Newcomers for members of the Thirds (Imogen, Denitsa and Zac), and an overall Best Production Award. Well done in particular to Lucy and her team from North House for their Overall Production winning  programme which took on a (slightly early) spooky Halloween theme.

This was a fantastic display of the manifold talents of our pupils. It was great to see so many pupils involved from across all the year groups. Congratulations, too, to the teams of Sixth Formers who choreographed, conducted, wrote and directed their house offerings with such panache and maturity. 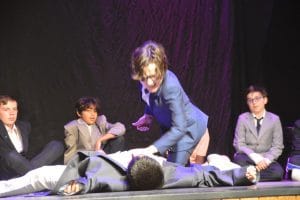 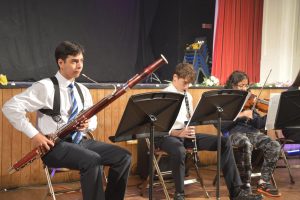 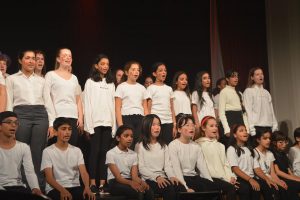 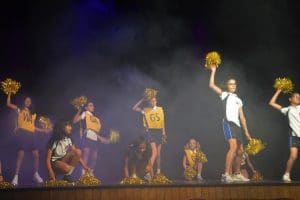