The Prep School children and parents enjoyed four wonderful performances.  The Prep 2 cast were fantastic in playing their parts, once again with two casts to allow as many of the year as possible to take on roles. Costume and make up were suitably fanciful and imaginative, suiting the cast of bizarre characters such as the Mad Hatter, the Queen of Hearts and Tweedledee and Tweedledum.

We were all quite nervous but excited too… Overall, everyone was proud of the effort and hard work they put into the show.

A huge congratulations to all the children who acted and a special mention must go to the fabulous crew, who were integral to the overall success of the production! Thanks also to the Prep School staff who gave up their time to help during each of the performances. 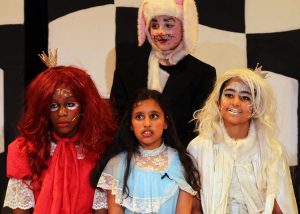 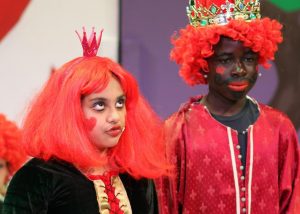 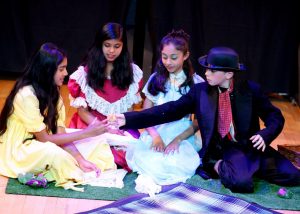 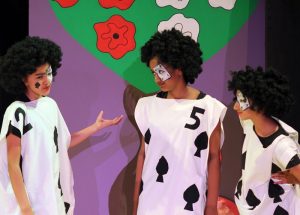 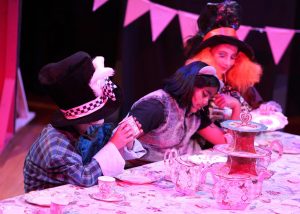 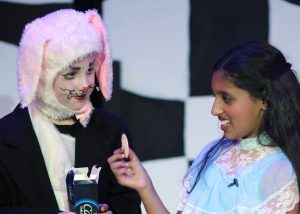