Science Week at the Prep

In the playground, our the Alpha classes  created bubbles of different sizes and thought about how they could move them around. They also carried out an experiment using tins and ramps to see if the height of a ramp affects the distance the tin of food travels. On another afternoon they placed flowers in dye and watched them gradually change colour. Neal commented, ‘I loved seeing the flowers change colour with red dye! It is amazing!’ They also investigated static energy and how to propel a balloon across a room!

The Betas took the chance to dress up as famous – and not so famous scientists – we saw several Einsteins as well as the backroom men and women at NASA.  During the week they became forensic detectives, taking their own fingerprints using ink pads and blowing them up on balloons to examine them more closely. We discovered that there are several distinct types of tiny ridges, whorls and valley patterns on the tip of each finger. The children were amazed to find that even identical twins have different patterns.  A short stroll into the adjoining forest allowed them to examine invertebrates in their natural habitat; they had to help them out by creating nests and ‘bug hotels’ in the hopes of luring in some of the small creatures way.  The Betas’ final question this week was, ‘how many drops of water can you fit on a 1p piece? The answer is 36 thanks to surface tension!

Fizzy fountains, sensational sweet patterns, Paramour’s parachutes and dancing raisins were just a few of the many scientific experiments Prep 1 conducted during the week. The children loved propelling handmade boats with washing up liquid and making bath bombs. This is not to mention the exciting arrival of Alan Partridge: the first of the partridge chicks and ducklings to hatch

The week started with a bang, ended with a fizz with lots of whoops and wows in between. It’s been fantastic!

Prep 2s also enjoyed lots of practical science activities. They made vortex cannons that could shoot ‘air bullets’ and smoke rings across the room. The Bunsen Burners in the prep lab were put to good use as they investigated the melting point of ice.  Meanwhile in the playground they used the power of fizzy tablets and water to launch mini rockets: one even ended up on the roof! 2CP also explored hydrophobic materials, “waterproofing” one pupil, Arnav, before throwing a cup of water at him. It was a bit messy, but lots of fun!

Beatrice (AHS) said, ‘I enjoyed Science Week because I love doing a variety of different experiments.’  All the Prep pupils gave Science Week a unanimous thumbs up and are already asking when the next one is. 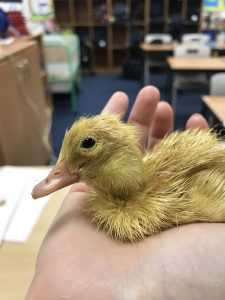 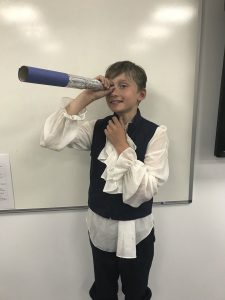 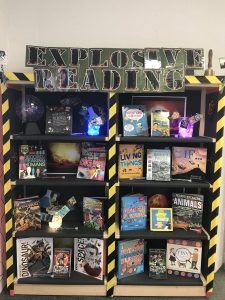 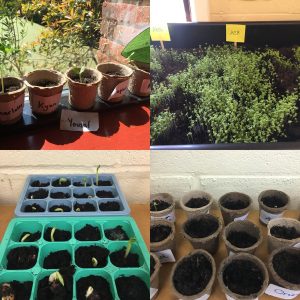 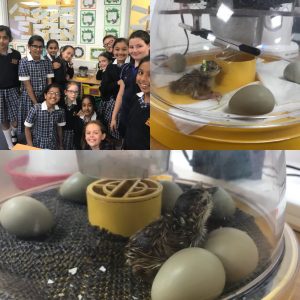