Upper Sixth Former Riya Shah, one of the Presidents of the HSBM Society, said how important Taal has become for her. “Naomi and I have been taking part on the dancing side of Taal since the L4th. Ever since then we have been choreographing dances for our year groups and helped to organise the show. Taal is something very special as we are both passionate dancers and it’s nice to express our skills to everyone. This year one of our hardest challenges was being able to choreograph and teach more than ten dances: we managed to pull it off in the end!”

Samer Ullah wrote this year’s Taal play, assisted by Riya and Naomi Karunyanesan, which was a loose modern day adaptation of ”Cinderella.”  Samer’s involvement in Taal also goes back many years. He says that, “My highlights over the years have definitely been the rehearsals in which you get to know one another; they really help all the actors/dancers to develop and improve as performers. Rehearsals are also great as you meet and work alongside many students of different ages who you would otherwise have little chance of meeting.”

Taal is a major fund raiser for charities and this year it is supporting four charities.  United World Schools, a charity which is transforming the lives of some of the poorest and most vulnerable children in the World through educational opportunities; money raised will support Bancroft’s partner school in Cambodia.  The other charities were chosen because of personal links for the committee.  Maternal Aid Association (Maa) is a charity which aims to improve maternal healthcare in resource-poor settings.  Naomi will be visiting the charity Bridge of Love Trust in Sri Lanka this summer.  It supports and protects those who have been the victims of civil war, particularly the widows and orphans.  The committee chose SwimTayka because Taal Treasurer Theva is a passionate swimmer and he wanted to support children so they have the skills to swim and survive serious floods.

Saturday night’s performance, which was preceded by an Indian meal prepared by the Bancroft’s catering team, saw Councillor Debbie Kaur-Thiara, Mayor of Redbridge, in attendance who enthused about the evening,

The experiences gained and friendships made during Taal are something I will never take for granted and will always cherish. 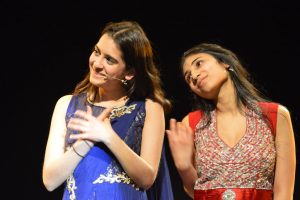 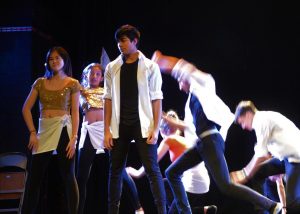 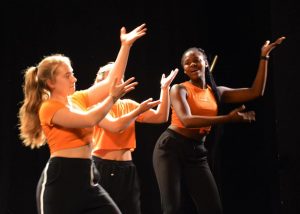 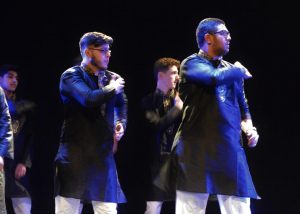