The Jungle Book at the Prep

As usual, we had two casts, which performed on alternating shows, so allowing all members of the year group to be involved.  In particular the cast members should all be congratulated on their physicality.  It was clear that they had all spent time thinking about and working on how the different animals move: snakes slithered, birds fluttered, panthers were elegant and sinuous, tigers stealthy and monkeys full of the necessary bounce and energy.  Miss Adams and Ms Moor did a great job directing this tight production while the music was in the capable hands of Mr Baum.  Characterisation was further helped with some imaginative make-up created by Mrs Vetta and her team of pupils from  the Senior School Members of the Junior Choir were in fine voice to add their support.

The children have worked tirelessly over the past few months, showing so much enthusiasm and dedication to the production and all the while maintaining their work ethic in the classroom too.  We are very proud of them. 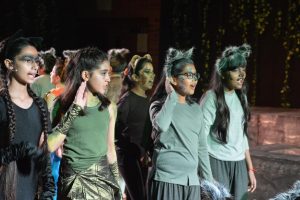 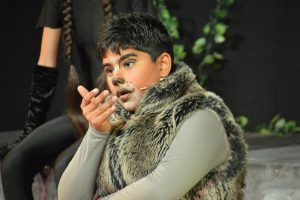 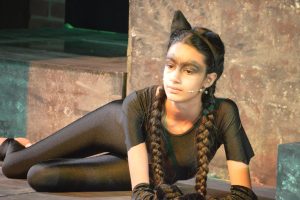 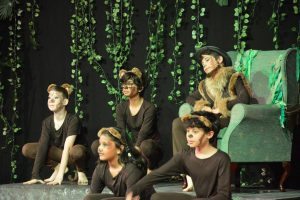 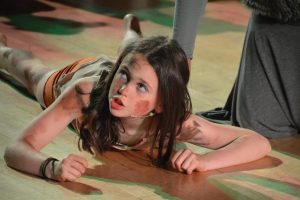 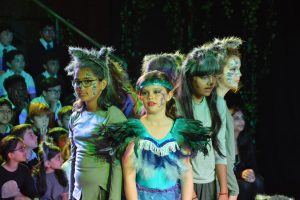 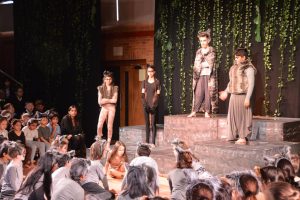 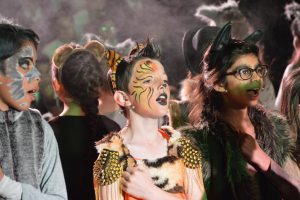